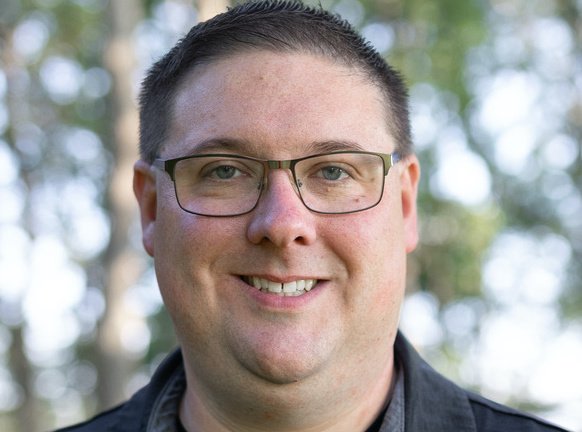 Pastor Jim and his family came to GBC in February of 2017 after serving churches in New Jersey and Maryland. He and his wife, Sarah, were born and grew up in central New Jersey. Having met early in high school, they were married in August of 2001. Together, they have five beautiful daughters who keep them on the go.

Since being diagnosed with Autism Spectrum Disorder at the age of 36, Jim has used what some would consider an impairment to lead his church to love and include individuals and families affected by special needs.

He serves on the board of directors for The Banquet Network, an organization who’s mission is to “Equip churches to include people with disabilities” and as a General Mission Board member for the Baptist Convention of Maryland and Delaware.