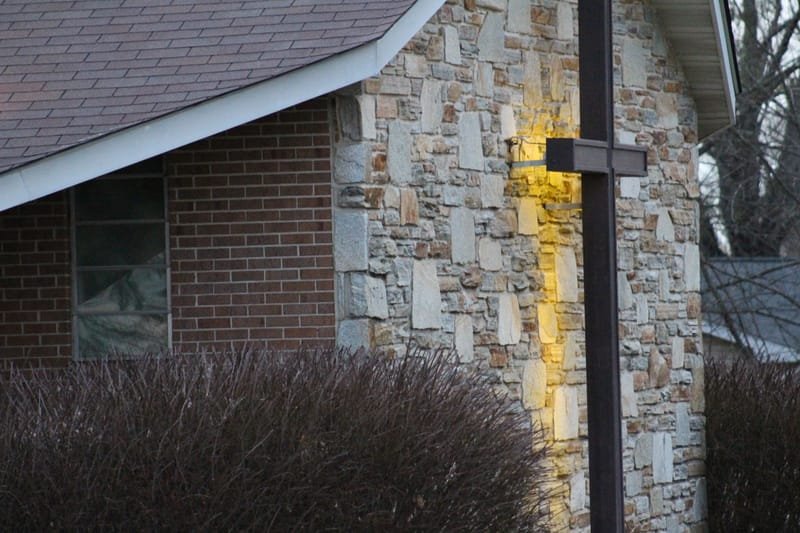 GBC was formed by a small congregation of 90 men and women who met in the Union Meeting House at the corner of Freeland Road and Middletown Road in present-day Freeland, Maryland.

The Union Meeting House was replaced by a new meeting house in 1887 which is still in use today for our clothing ministry.

GBC now occupies property on both sides of Middletown Road in Freeland, Maryland with four structures which include a larger sanctuary completed in 1974, a separate parsonage and a large pavilion. The property also includes a basketball court, a large playing field and a shaded playground.

After more than 210 years, GBC continues to reach the surrounding community with the gospel of Jesus Christ.